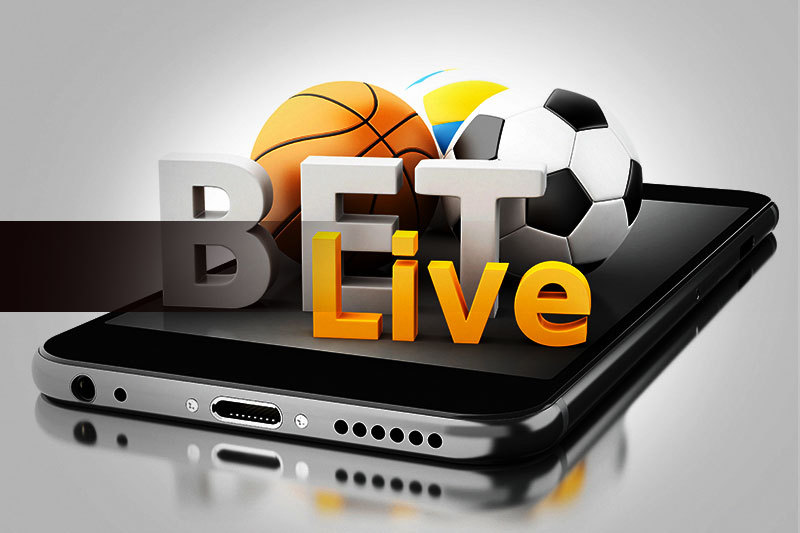 West Virginia is days away from the long-anticipated return of mobile betting as two apps are believed to be in the final stages of preparation for their launch.

The state’s gambling regulator said last week that both apps could go live as early as this coming week and right on time for the upcoming the start of the new college football season, which kicks off on August 31.

John Myers, the Director of the West Virginia Lottery, told reporters on Wednesday that they are “getting very close” to the launch of two mobile betting apps. Mr. Myers did not name the companies and casinos that are set to go live with digital sports gambling, but it is believed that rivals DraftKings and FanDuel are getting ready to roll out apps with Hollywood Casino in Charles Town and The Greenbrier near White Sulphur Springs, respectively.

Mr. Myers said last week that testing was completed on one of the apps and ongoing on the other one. The gambling official went on that he had not an official roll-out date yet, but that he believed launch would happen before the first slate of collegiate football games of the new season.

While NFL is pretty big in West Virginia, college football is even bigger with the West Virginia Mountaineers. This is why the what seems to be an imminent start of mobile betting prior to next Saturday’s games comes as more than perfect timing.

West Virginia was among the handful of states that legalized sports betting even before the US Supreme Court struck down in May 2018 a long-standing federal ban on the practice. Hollywood Casino launched the state’s first retail sportsbook in August 2018. Four more facilities opened doors in the following months.

It was late in 2018 when Delaware North’s two West Virginia casinos – Mardi Gras Casino & Resort and Wheeling Island Hotel Casino Racetrack rolled out their BetLucky mobile betting app. After a promising start, Delaware North’s digital operation was shut down in March due to a bitter dispute between the operator’s sports betting partner Miomni and a third-party technology supplier.

The casino operator quickly cut ties with Miomni and said that it would look for a new betting partner. The company has not found one yet. However, bearing in mind the performance of its betting app during its short existence, the upcoming return of mobile betting to West Virginia could certainly boost the state’s wagering market.

The BetLucky app brought in more than $210,00 in bets at Mardi Gras in February, its last month of operation, and $145,000 at Wheeling Island. It outnumbered the betting handle at the physical sportsbooks at the two casinos in February.