In the seemingly endless drama surrounding a proposed East Windsor casino, American global hospitality and entertainment company, MGM Resorts International has sued the U.S. Interior Department over changes it approved in the state’s gaming compacts with the Mashantucket Pequot and Mohegan Indians in March. Filed on August 7 in U.S. District Court in Washington, MGM’s […] 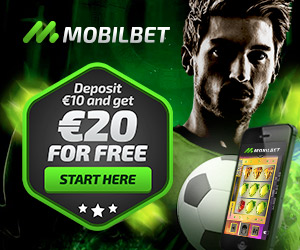